This project will use PCR and genomics to determine the evolutionary relationships of the Chitinase A gene in bacteria that are associated with lobster (Homarus americanus) epizootic shell disease (ESD). ESD first developed in lobsters from Narragansett Bay, Rhode island and Western long island Sound in the 1990’s. It has since spread to Massachusetts Bay and Casco Bay, Maine. ESD presents as dermal lesions on the cuticle of the organism and may increase mortality and egg loss when the cuticle is shed.  Metagenomic studeies have identified over 100 species of bacteria present in ESD lesions but three culturable members of the Flavobacteria group seem to play key roles in the infection.

In this project, I will use published degenerate PCR primers to generate and sequence diagnostic portions of the Chitinasa A gene in three cultures of the lobster Flavobacteriacea group that have been isolated from ESD lesions. Depending on results, species specific primers may be designed. PCR products will be sequenced and nucleotide and derived amino acid sequences will be compared. Although chitinase activity has been observed in this group there are no published sequences in Genbank.

Chitinase sequences from healthy and diseased lobsters from Casco Bay and healthy lobsters from Eastern Maine where the disease is not common will be compared to look for evidence of evolution and lateral disease transfer. 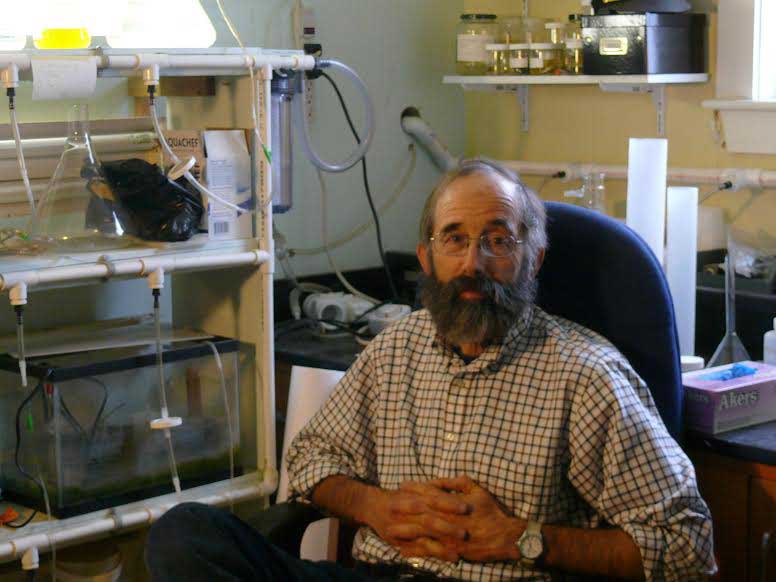