The brain is organized on a highly granular scale, with its myriad circuits defined by characteristic patterns of gene expression. The Castro Lab investigates this fine-scale organization of the nervous system by (1) mining digital atlases of gene expression in the mouse brain to identify candidate functional sub-circuits, and (2) validating these sub-circuits in real brains using in-vitro patch-clamp electrophysiology as well as anatomical tracing. Our present efforts are focused on the mouse olfactory system, owing to its highly modular organization and experimental tractability. Our long-term goal is to translate approaches developed in this model system to brain regions implicated in psychiatric and neurological disease.

The goal of this project is to investigate the heterogeneity of neural circuits in the mammalian olfactory bulb, using a combination of bio-informatic, electrophysiological, and anatomical techniques. We will explicitly test the hypothesis that the bulb is parceled into spatially discrete, genetically-defined modules that can be functionally validated. To do this, we will first identify ‘candidate modules’ in this structure using machine learning techniques to cluster genome-scale, spatially registered expression data. Next, we will functionally validate these clusters using high-density electrophysiological mapping, and targeted injection of anterograde fluorescent tracers. The approaches developed in pursuit of these goals will be of wide general use, and readily applicable to the analysis of otherwise hidden substructure in brain regions with well-defined roles in psychiatric disorder. We anticipate that this will provide a means for densely and systematically studying the fine-scaled circuit pathologies known to underlie mental illness.

Psychiatric disorders are typically not wholesale failures of large brain systems, but rather tend to be local, circuit-level phenomena comprising genetically defined subtypes of neurons. The work proposed here will provide a means for systematically investigating the brain’s organization at this level of local circuits. In doing so, we may help identify novel points of intervention in treating mental illness. 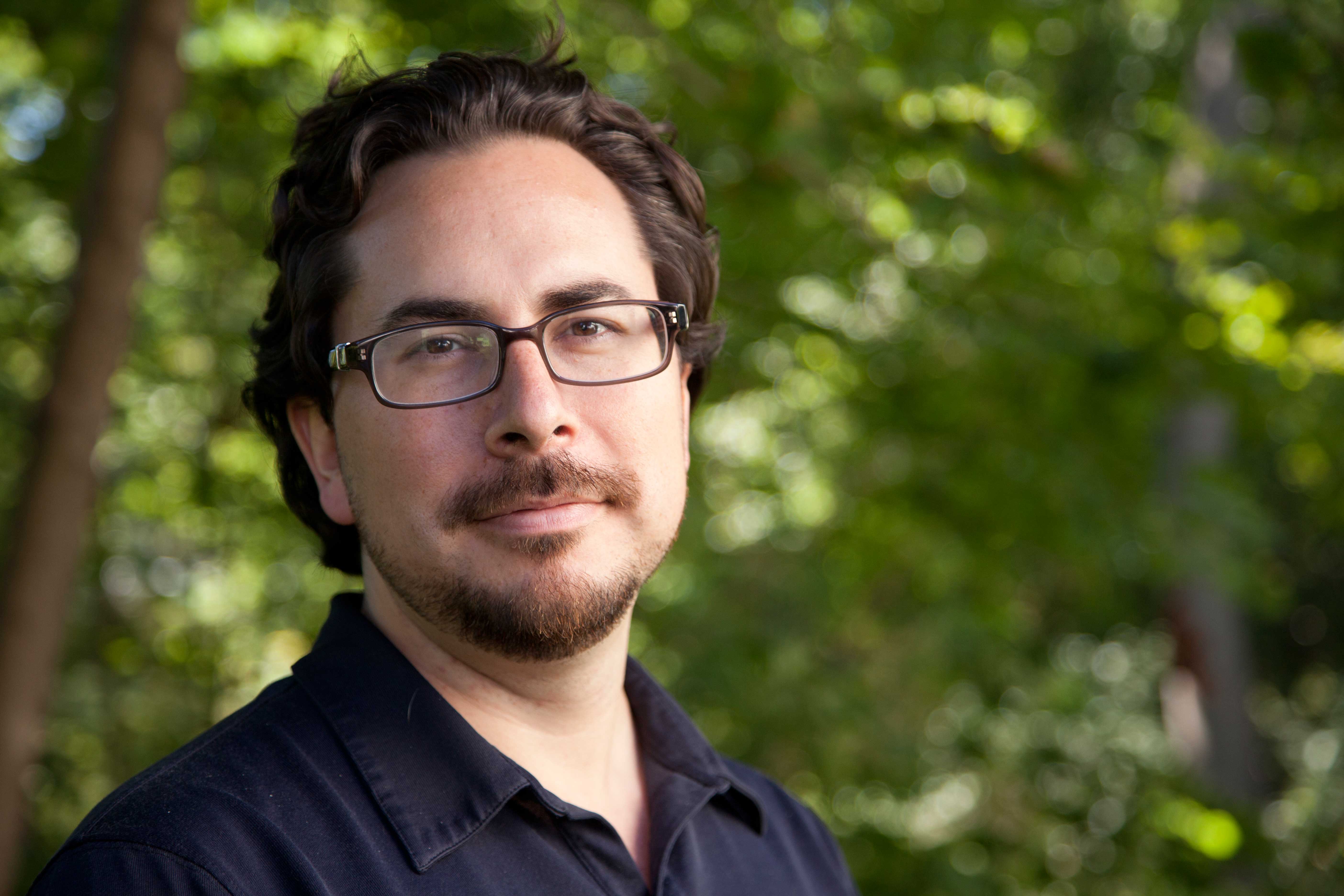